Pattonville sponsors vaccine clinic for ages 12 and up

Thanks to a partnership with the Pattonville Fire Protection District, Pattonville is offering a vaccine clinic specifically for Pattonville families and students ages 12 and older. Pattonville fire department representatives will be on hand to administer the Pfizer vaccine, which is authorized by the federal Food and Drug Administration (FDA) for use on students aged 12 and older.

The first vaccine clinic will be held from 4 to 8 p.m., Thursday, June 3 in the gymnasium at Pattonville High School, with a follow up clinic for the second dose on Thursday, June 24. Appointments are available by pre-registration only at the following link: http://bit.ly/PSDvaccines6-3-21.

Children ages 18 and under can access free summer meals through Pattonville’s participation in the federal Seamless Summer Program. Offered through the U.S. Department of Agriculture (USDA), the program is designed to ensure students have access to meals during the summer when school is not in session.

Pattonville's virtual District Appreciation Night ceremony was held on May 3. The event, which celebrates staff and volunteers who make a difference in supporting Pattonville students and schools, included pre-recorded video as well as live surprise announcements of the district's Teacher and Support Staff of the Year honorees for 2021. 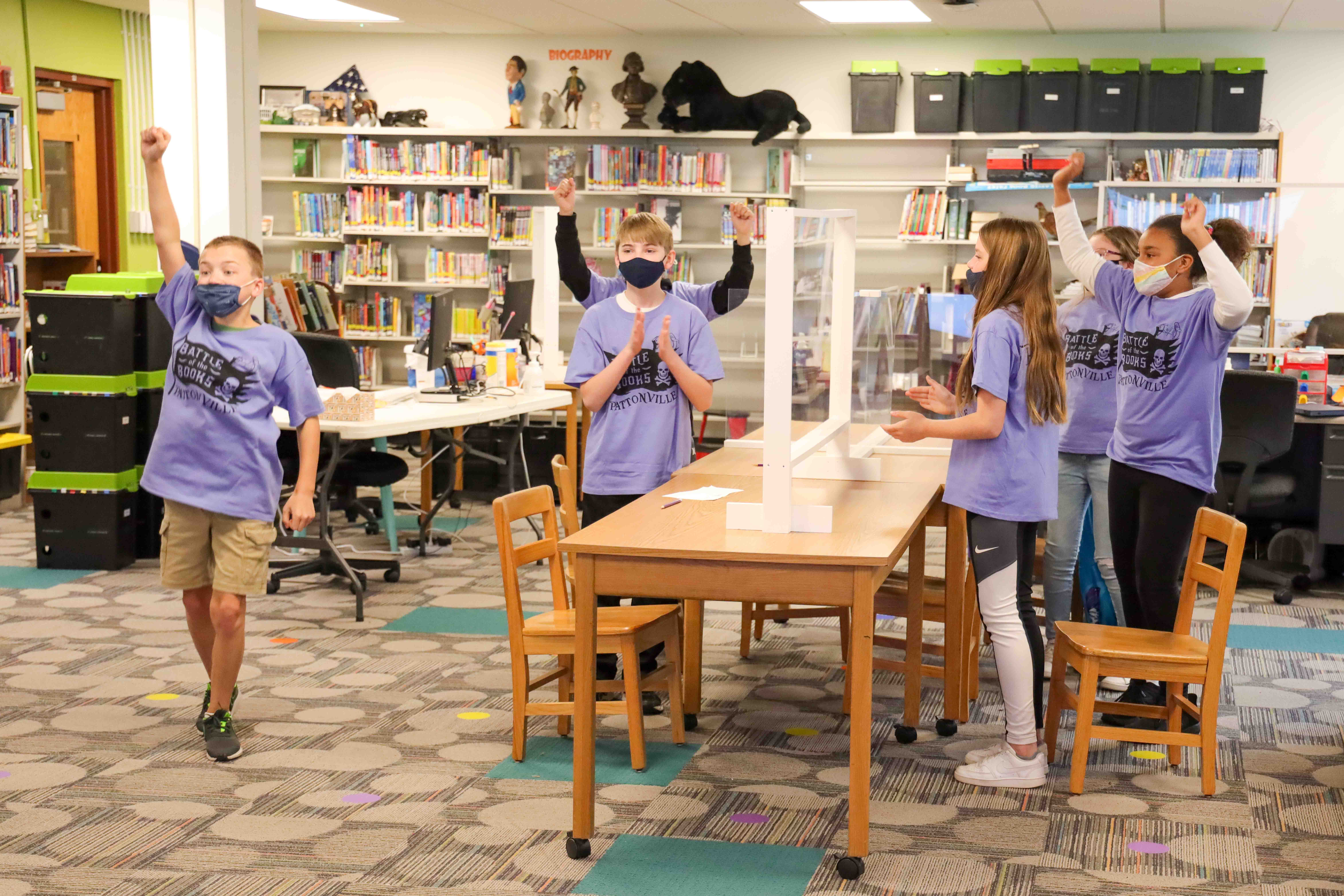 Members of the Spongey Books from Parkwood Elementary raised their arms in celebration when the final points totals were posted and they realized they won this year’s district-wide Mark Twain Book Battle. They narrowly defeated two teams from Rose Acres that tied for second place and it took three tie-breaker questions to determine the final standings. Another team from Parkwood finished in fourth.

The Book Battle is an annual trivia-type competition hosted by Pattonville's school library technology specialists. During the event, teams of students compete on their knowledge of a predesignated list of books. For the elementary contest, participating students read from among the 12 books nominated by the Missouri Association of School Librarians for the Mark Twain Readers Award.

Vaccines available for Pattonville families, students aged 16 and up 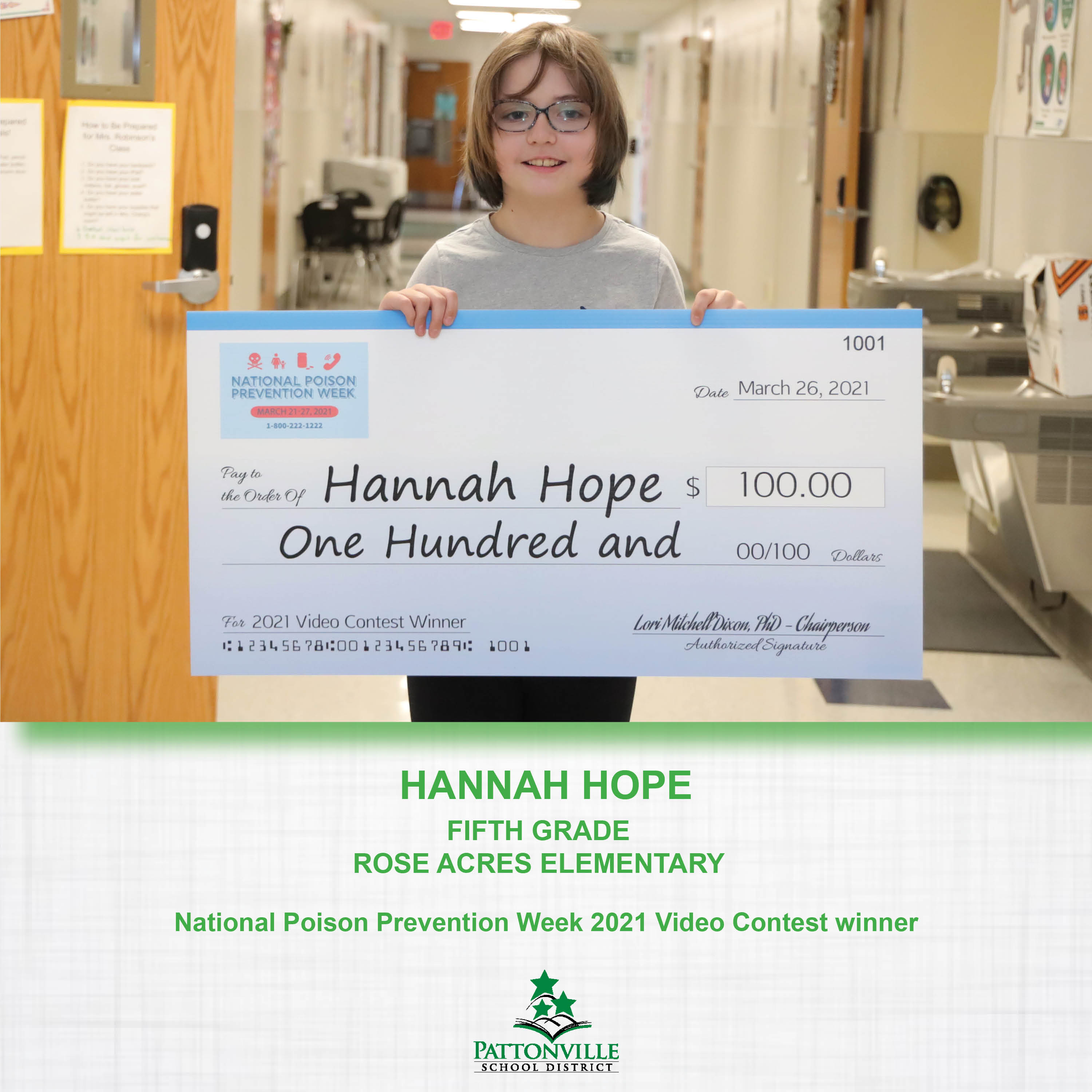 Hannah Hope, a fifth grader from the Program for Exceptionally Gifted Students (PEGS) at Rose Acres, won first place in the fifth through eighth grade category in the National Poison Prevention Week video contest and received a $100 prize. 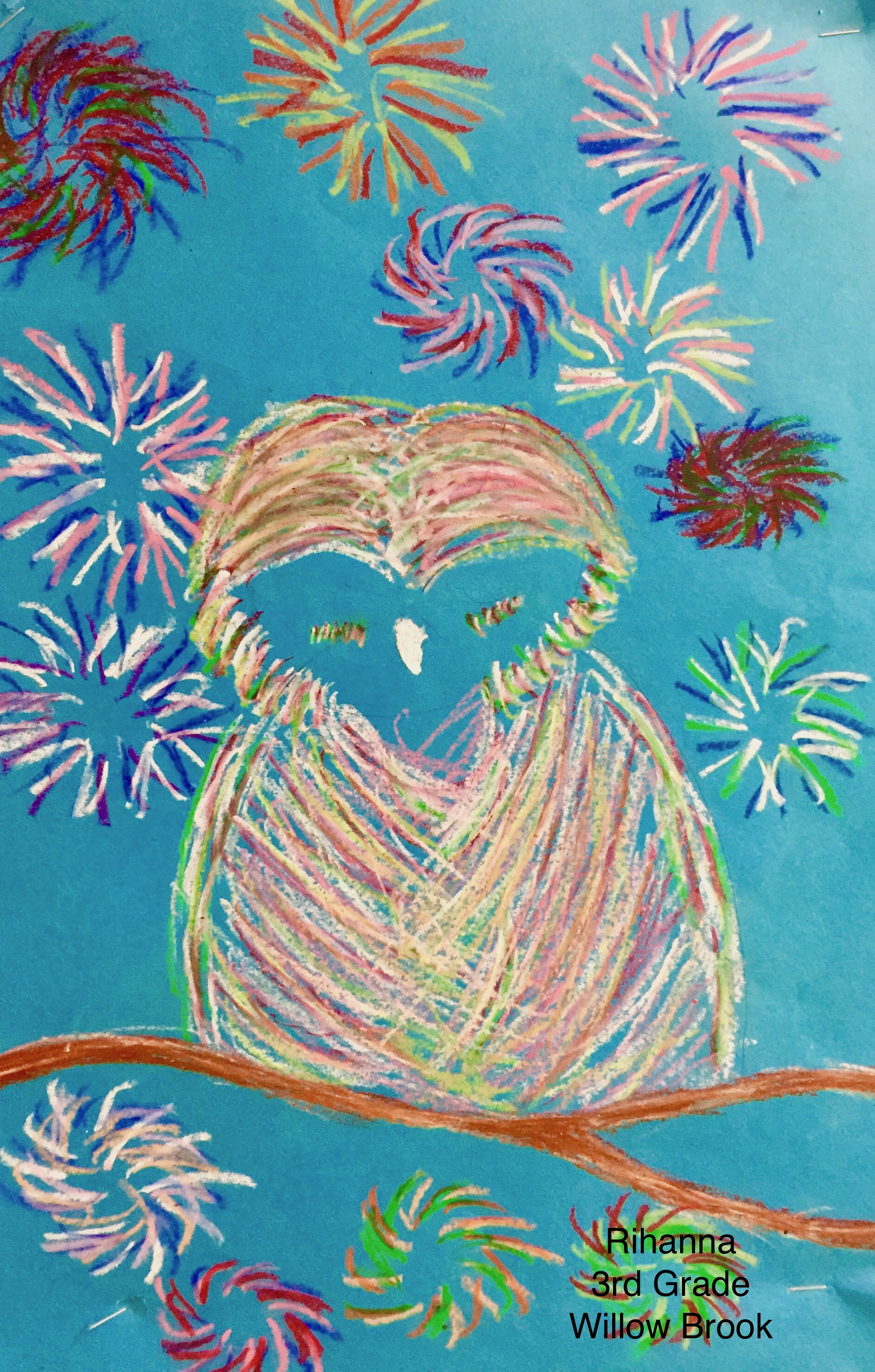 Give Us Your Feedback
Copyright 2021, Rose Acres Elementary. Powered by Astroid Framework